Tactile Lettering – The Invention of Braille 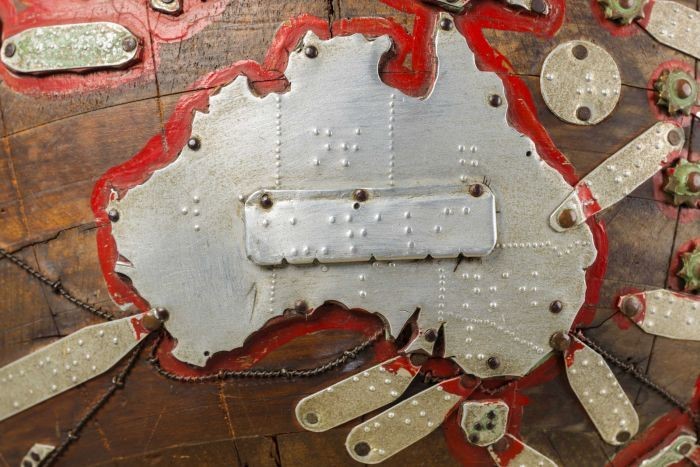 Most people today are familiar with the existence of braille, the raised symbols used by blind or visually impaired people to read.

According to the book, ‘History eye-witness Inventors’ by Norman Wymer, Louis Braille was born in 1809 in Coupvray, France and became blind at 3 years old from an accident. At that time, there were some special schools for blind children, but students had to try and learn without books. Most blind people became outcasts and were badly treated in society. A few books were printed around that time that had large raised letters but these were abandoned as they took up so much space and time to use.

While attending one of these schools, Braille resolved to find a way to enable blind people to read by feel more efficiently. He happened to meet an army officer, Charles Barbier who had served with Napoleon in the Napoleonic Wars, who told him how he impressed dots and dashes onto cardboard to issue orders to his troops at night instead of using flashing torches.

Then Louis Braille considered the game of dominoes and got the brilliant idea of basing his alphabet on the six dots of the domino and worked out a code of 63 dot combinations to cover all the letters, punctuation marks and abbreviation signs. This invention was completed in 1834 when Braille was 25 and provided the blind at his school community the means to read. It wasn’t actually until 1868, 16 years after his death, that it was heard about and implemented in a widespread way for the benefit of all.

Interestingly, in the 1950’s, a dedicated Queenslander, Richard Frank Tunley invented an intricate braille world globe with timber and aluminium to help vision-impaired children "understand the place of our planet, understand the size and shape of the countries and oceans, and use Braille to help their way around it", State Library of Queensland spokeswoman Margaret Warren said; According to ABC News, this rare masterpiece is to be replicated with 3D printing technology. Read more on http://www.abc.net.au/news/2017-10-16/rare-1950s-braille-globe-designed-in-queensland-to-be-digitised/9047956

Contact Us today on 1300 889 821 and talk to our helpful sales team about your requirements!